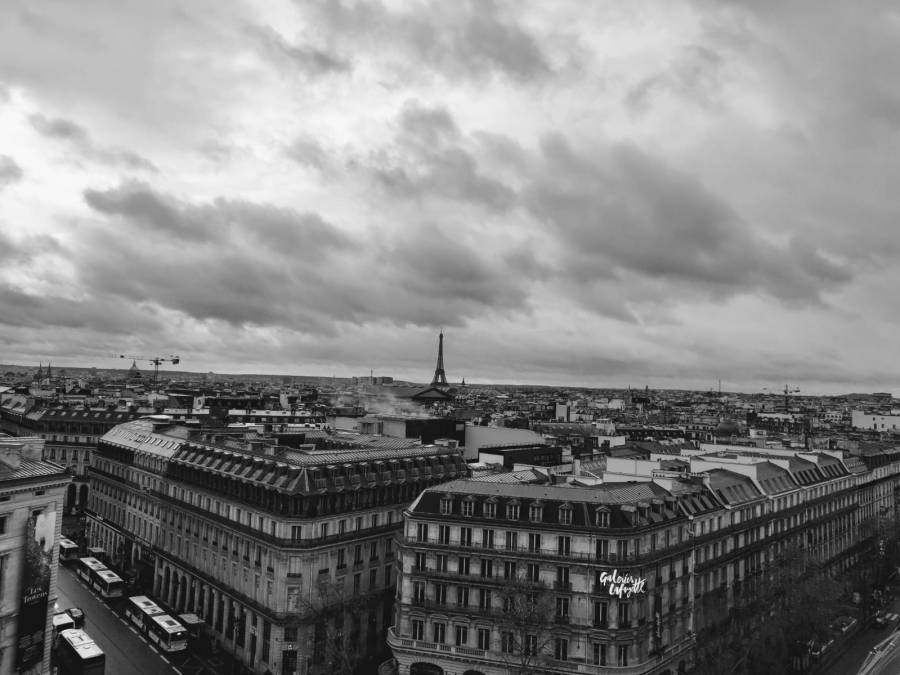 Enora Maurer studies English and French at the University of Zurich. Since Septemeber of last year, she has been on an exchange in Paris, studying at the Université Sorbonne Nouvelle Paris 3.

Studying in Paris! Even as an English student it is an exceptional experience. Granted, I am not primarily in Paris to study English, as I am doing my exchange with the French department. However, last semester I was able to take English seminars from the “monde anglophone”, as well, which I really enjoyed.

Of course, everybody had warned me that the level would be much lower here than in Zurich, as the stereotype that English is not considered a French speciality is deeply anchored in people’s minds (which, I have to say, was mostly contradicted within the “monde anglophone”). Having nevertheless been prepared for anything, I must say that I was positively surprised; or relieved, maybe, as I had expected much worse. For one, the work load for English seminars was much higher than for the French ones, so in that respect it is similar to Zurich.

However, there are some things one has to be prepared for: only one out of three professors solely spoke English during class, the others randomly switched between French and English, French being the preferred language. I think this was what bothered me the most. Then there was, in my view, the somewhat unorganized structure of the classes. In neither class did I get to a point where I could follow a clear structure in either content or thought process; even in those classes that had a set program, it was rarely followed and it never really became clear what the objective of the class was. But then again, I don’t think this was English specific, as I felt the same way about my French classes.

I think there is a French way of organization and thinking that I have yet to figure out. As I am half French, I thought I was accustomed to French people; but I am beginning to notice a major difference in professional and scholarly behavior and leisure conversations. As banal as this sounds, I think this is my first out of multiple realizations that will help me to fully figure the French out.

Until I have, let me tell you about the best part of being a student in Paris: the UGC illimité subscription, which allows you to see an unlimited amount of movies in over 700 cinemas, including some old and artsy ones. To my surprise, the majority of the films are screened in their original version, with French subtitles, which is a great pleasure for an English student. Especially since the “monde anglophone” is situated in the lovely Rue de l’Ecole de Médecine in the “Quartier Latin”, so you can easily attend a screening after, or even before class. But beware of making sure it says VO (version originale), or you will have the worst time listening to French synchronization…

Enora’s love for going to the cinema in Paris has inspired her to write about the films she’s seen; to read her reviews, in English and in French, head over to her blog.

3 thoughts on “An English Student in Paris”